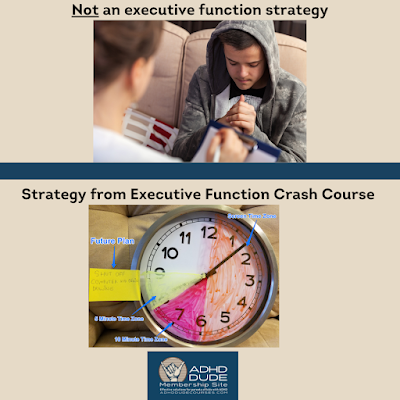 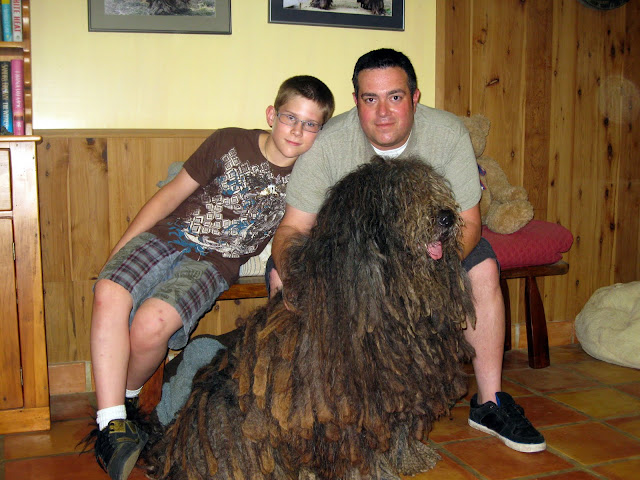 Where my son might be today if I followed some of the (currently popular) parenting approaches. - ADHD Dude - Ryan Wexelblatt

𝗪𝗵𝗲𝗿𝗲 𝗺𝘆 𝘀𝗼𝗻 𝗺𝗶𝗴𝗵𝘁 𝗯𝗲 𝘁𝗼𝗱𝗮𝘆 𝗶𝗳 𝗜 𝗳𝗼𝗹𝗹𝗼𝘄𝗲𝗱 𝘀𝗼𝗺𝗲 𝗼𝗳 𝘁𝗵𝗲 𝗽𝗼𝗽𝘂𝗹𝗮𝗿 𝗽𝗮𝗿𝗲𝗻𝘁𝗶𝗻𝗴 𝗮𝗽𝗽𝗿𝗼𝗮𝗰𝗵𝗲𝘀 𝗶𝗻 𝘁𝗵𝗲 𝘀𝗽𝗲𝗰𝗶𝗮𝗹 𝗻𝗲𝗲𝗱𝘀 𝗽𝗮𝗿𝗲𝗻𝘁𝗶𝗻𝗴 𝘄𝗼𝗿𝗹𝗱. Before I started posting regularly, I asked my son if he was O.K. with me sharing that I adopted him as an older child. He was O.K. with me sharing this, and he does not like attention focused on him which is why you do not see recent photos of him, and why he will not be in my videos. This October will be 16 years he has been with me, and he has come a long way. He still has a way to go but he can maintain a job that can be stressful, he has a tremendous work ethic, he’s met people his age to socialize with. He was once on three medications- an ADHD medication, a mood stabilizer and anti-psychotic that is commonly used in children who can be aggressive when they are emotionally dysregulated. He is off all three of them now. (He is going to re-evaluate the ADHD med 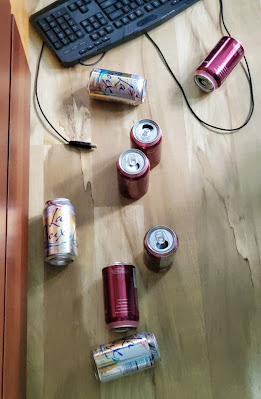 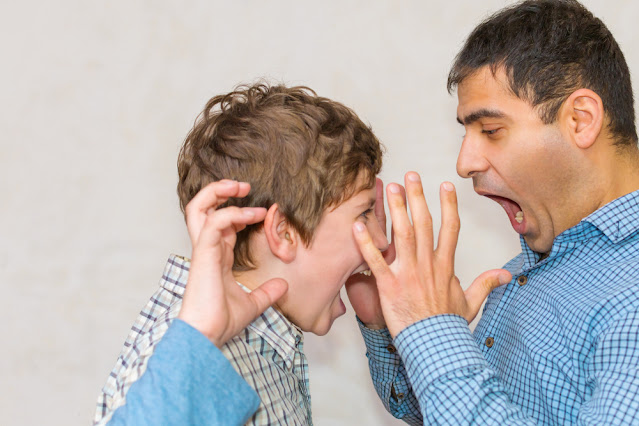 Fathers: Are you modeling the emotional regulation skills you want your son to exhibit? - ADHD Dude - Ryan Wexelblatt

Fathers: If your son’s emotional reactivity bothers you, please consider if you are modeling the emotional regulation skills you want him to exhibit. My son was, and sometimes still is highly disagreeable.  When he was younger, he was profoundly argumentative, oppositional, and emotionally reactive. Sometimes, this occurred at home and sometimes at school. Ironically, I was working at a School Counselor at a private school for students with emotional/behavioral challenges during this time, so I lived and breathed this day and night, there was no escape for me. Those years were quite stressful sometimes. My son’s behavior and emotional regulation skills improved with maturity and brain development, and it was not a fast process. When he was younger, and I was really struggling with his behaviors his psychiatrist gave me two pieces of advice I took to heart. Her first piece of advice: What will be most helpful to helping improve his behavior is using affective calmness , meaning that I