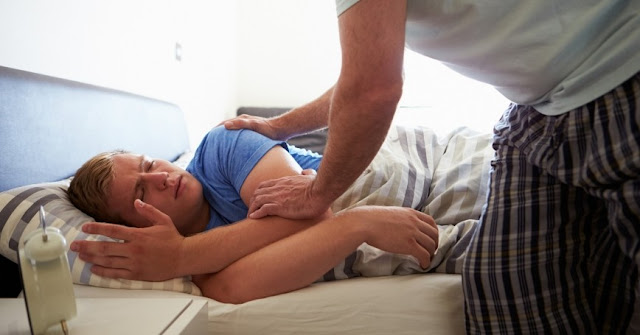 Marc's father said this to me when we first met. Marc was an 19 year old who had attended an academically rigorous private school where he excelled and was accepted into a highly competitive program at a prestigious university.

The university student support services recommended a local ADHD Coach for Marc when his grades started to slip. When Marc's parents asked if they coach could help him with time management they were honest and said they did not know how to teach Marc how to develop a sense of the passage of time as they focused on academic skills.

I explained to Marc's family that his experience was not uncommon at all. His father explained how he woke Marc up for school every day, made sure he went to bed at a reasonable hour, etc. This lasted through 12th grade.

Marc's school had recommended a local therapist to his family when he was in 9th grade and was struggling with the demands of the high school curriculum.
🤔"Did you guys ever talk about the independent skills you would need to be successful in college such as managing your sleep on your own?" I asked Marc. "No, we basically talked about academics, studying for tests or the sports I played." Marc replied. "What's your understanding of ADHD?" I asked Marc. "Difficulty concentrating." he said.

𝗠𝗮𝗿𝗰'𝘀 𝗲𝘅𝗽𝗲𝗿𝗶𝗲𝗻𝗰𝗲 𝘄𝗶𝘁𝗵 𝗰𝗼𝗮𝗰𝗵𝗶𝗻𝗴 & 𝘁𝗵𝗲𝗿𝗮𝗽𝘆 𝗶𝘀 𝘀𝗼𝗺𝗲𝘁𝗵𝗶𝗻𝗴 𝗜 𝗵𝗮𝘃𝗲 𝘀𝗲𝗲𝗻 𝗰𝗼𝘂𝗻𝘁𝗹𝗲𝘀𝘀 𝘁𝗶𝗺𝗲𝘀:
⚬Marc was never given an explanation of ADHD as it pertained to managing his life independently.
⚬His parents were never taught how to move Marc from being prompt-dependent towards independent so he would be better prepared to manage college independently.
⚬There was no discussion about release of responsibility, meaning Marc started using his own executive functioning instead of his parents acting as his executive functioning.
⚬No discussion about the pitfalls of many college students with ADHD.
⚬A focus on academic/organizational skills, at the expense of learning how to manage oneself independently

Marc's parents did not do anything wrong in their parenting. They were never educated about how to prepare Marc for college.

I worked with Marc for several months focusing of teaching him how to "feel time" (the same strategy I teach in Webinar 3 of Executive Function Crash Course) and also helping him manage his video game usage. We also worked on helping Marc learn to get through non-preferred school work (taught in Webinar 4). Marc was able to return to college the next fall and was successful his second time around. 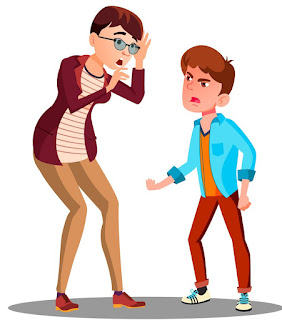 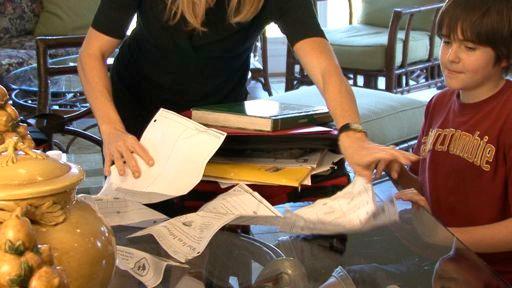 Your child is not receiving executive function skill development in school, which is why you need to take ownership of this learning process - ADHD Dude -Ryan Wexelblatt