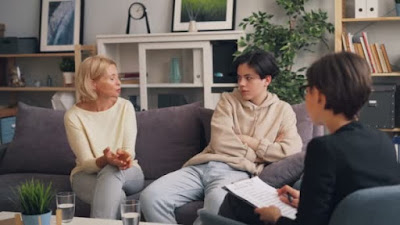 When a Mom's need for support gets in their way of her son getting help.