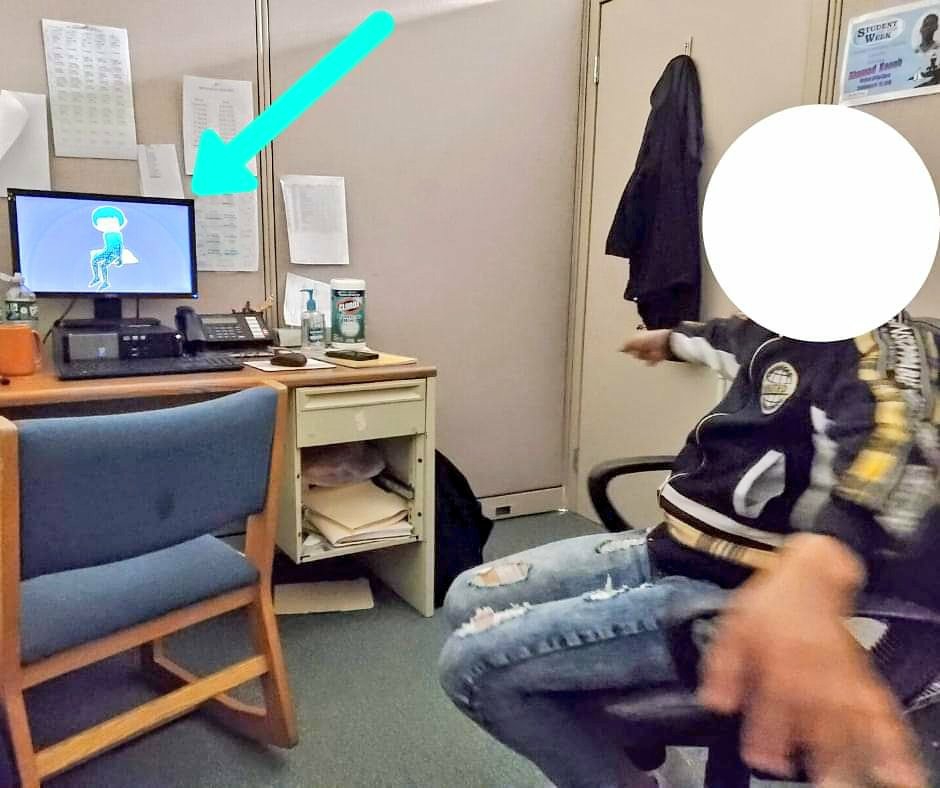 "I'm an emotional little boy what don't you all understand about that!"
Derek is a 12 year old who came to my school in October when he moved to his father's. His father decided he no longer needed his ADHD medication and all of Derek's behaviors were a choice that could be modified with discipline.  Derek's father was not receptive to a discussion about medication and not interested in educating himself.
In school, Derek is highly reactive to his peers and being held accountable by teachers.  He responds to any type of provocation. It  doesn't help that he sometimes provokes his classmates and doesn't have an understanding of what it means to be a real friend.
To his credit, Derek is becoming better at accepting responsibility for his provocative behaviors and understanding others' thoughts  about him.  This has taken a great deal of work.  The only reason I've been able to spend time working on this with him is because he is out of class so much, like the other day.
Derek's classmate accused him of taking a dollar from her which resulted in him yelling and walking out of class.
When he came to my office he did what he usually does which is to go on a yelling rant for probably 8 minutes.  I just sat there,looked and listened to him. I didn't respond, didn't try to calm him down,  I just sat there until he was done.
At the end of his rant I responded to his comment:
"You're not an emotional little boy, you're an emotional big boy and that's fine. You still need to learn how to use your brain coach to figure out the size of the problem, which you can only do once you're calm".
Derrick said he wasn't calm yet and asked to put on a meditation video for kids that I often use with him. He spun around in my chair as he followed the directions in the video and calmed himself down enough to go back to class. I pointed out to him how he's getting better at calming himself down faster and took him back to class.
I didn't try to reason with Derek. I didn't try to make him feel better. I just sat there and gave him attention until he was done.
While I often tell parents: "Use 80% less words", sometimes you need to use zero words, as is the case with Derek when he's escalated.
Sign up for occasional emails with helpful information:
[National/International Mailing List]: https://www.subscribepage.com/adhddude
[Philadelphia area Mailing List]:
https://www.subscribepage.com/adhddudephilalist
adhd adhd dude Ryan Wexelblatt